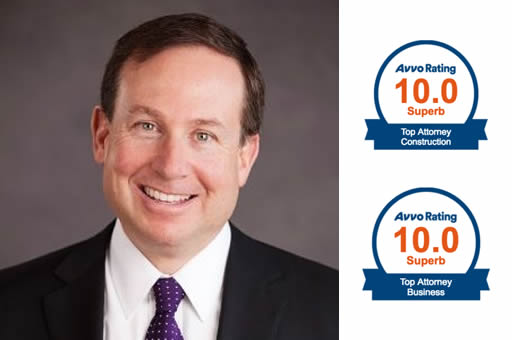 At Scott D. Levine, APC, we serve clients by studying their legal needs in detail and then fighting to help them achieve the results they need. The focus of the firm has always been on representing homeowners and community associations in construction defect claims whether for single family homes or high- or mid-rise structures. Scott D. Levine, APC also assists and litigates in franchise matters, business mergers and acquisitions, and employment issues.

Accompanying Scott Levine’s strong background in construction defect litigation is the distinction of co-negotiating Senate Bill 800 (SB800, Civil Code § 895) in 2002. More commonly known as the ‘Right to Repair’ act, SB800 gave a way for homeowners and their homeowner Associations to both define and bring forth claims properly. His experience in both negotiating and drafting SB800 has allowed Scott Levine to guide homeowners and homeowners’ associations through many different claims processes.

He is an avid reader and a published author

Mr. Levine received his undergraduate degree in 1988 from the University of California, Santa Barbara with a major in economics and an emphasis in accounting. After being accepted at California Western School of Law in San Diego, he graduated in two and half years and was admitted to the bar in 1991. Since then, Mr. Levine has spent over two decades representing consumers, also serving as a member of Consumer Attorneys of San Diego and California for over 15 years, as well as President of the Consumer Attorneys of San Diego. He was honored in 2003 to receive the Consumer Advocate of Year award, and has also been named a top attorney by the San Diego Daily Transcript.

He is an avid reader and a published author too (check out Construction Defects 101 and more) and an accomplished speaker on topics such as:

Scott and Amy Levine have been married for over 25 years and are parents to two children, Alexandra and Andrew. In his free time, Mr. Levine enjoys being with his family and pursuing an active lifestyle, with a strong emphasis on health and fitness.

All Courts in the State of California

Consumer Advocate of the Year 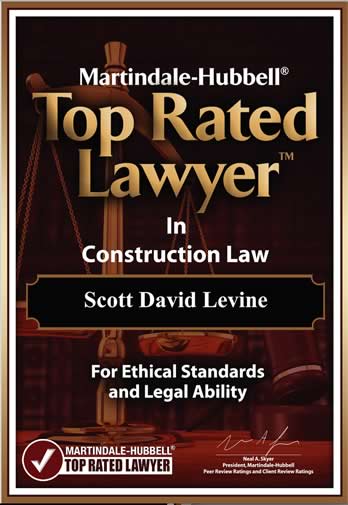 Weep Holes: What Are They & Should Your Home Have Them?

Home Defects: Five Things That Are Dangerous to Your Health